The TV program ‘Kick Andy’ had the opportunity to visit RUS. It appears that this school is indeed different from other schools in Indonesia.

For example, there is a classroom with a VW Combi. The car is used by guidance counselors to provide counseling to students with problems. There is also an upside down Volkswagen Beetle with a PlayStation 4 console installed. Here, students can relax and play video games.

According to Roy, the Technical Director of Raden Umar Said Vocational School, this school was founded in 2005, with the help of CSR funds from Djarum Foundation. Meanwhile, the department of Animation, DKV, and RPL were available in 2015. These three majors accommodate 300 students.

“The students in this school come from various regions, but there is a quota of 70 percent for Kudus residents”, said Roy.

The curriculum of this school applies 70% of the practice, so students are accustomed to being encouraged to hone their skills and produce works. Hopefully, one day after graduation they can immediately apply their knowledge and help contribute to their family’s economy. 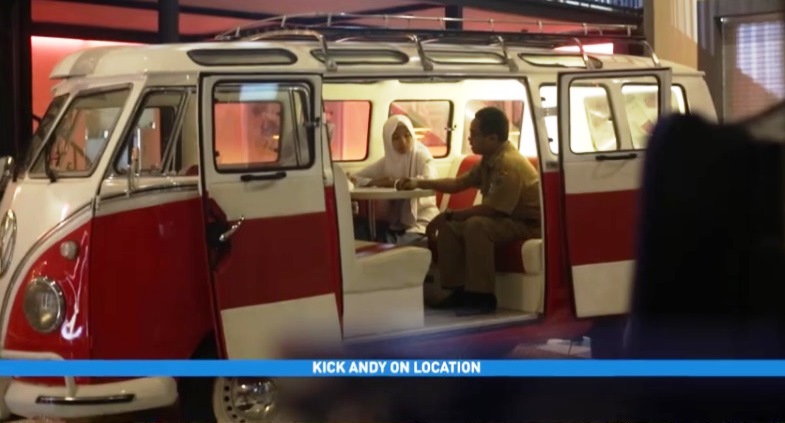 The department of Animation at RUS Vocational School is among the most interesting. This department carries a different class concept. The classroom design adapts to a comfortable playground, gaming facilities, and sports. The animation studio is also set accordingly to industry standards and is the largest in Indonesia. 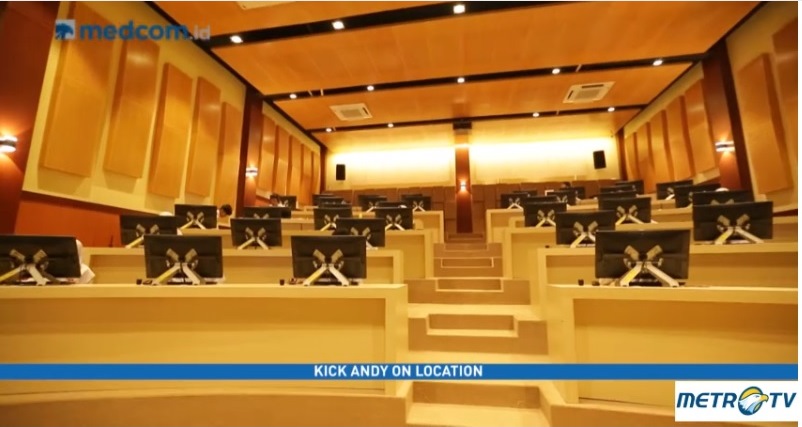 One student with an outstanding achievement is Andim. This RUS Animation graduate is extremely diligent. Due to his talent, Djarum Foundation sent Andim to Singapore for 3 weeks to study directly with Warren Eagles, a color-grading artist from Hollywood.