A 3D animated film made by Raden Umar Said Vocational School was officially released in Jakarta. The film titled Pasoa and the Brave have been successfully worked on for 15 months.

This prime animated film is a 25-minute film made by 38 students from the 10th and 11th-grade at RUS Vocational School, Kudus, Central Java.

The technical advisor of RUS Animation Studio, Daniel Harjanto said the initial purpose of filmmaking was as a learning and practice tool for students to apply their knowledge which they got from school to become valuable work of arts.

Beside that, according to Daniel, the students of RUS Vocational School are able to understand and work on all production stages from pre-production, production to post-production.

“The work of RUS Vocational School’s students is a very far leap which shows that Indonesian youths are full of potential”, Said Daniel Harjanto in Pasoa and the Brave press conference at CGV Blitz, Grand Indonesia.

Daniel continued, “The process of making a 3D animated film is a very complicated production and requires high expertise”.

“Pasoa and the Brave have gone through a fairly long production process and the results are satisfying”, said Daniel.

He admitted, the film was no lesser than the animation products made by professional studios. RUS Animation Studio also used the same tools and software used in animated films abroad.

“Walt Disney and Pixar are using the same software as the filming of Pasoa and the Brave” added Daniel.

Regarding the creative industry, Daniel added, the collaboration between the industrial world and education is needed to build competent human resources in Indonesia, so it could become a source of production in the field. 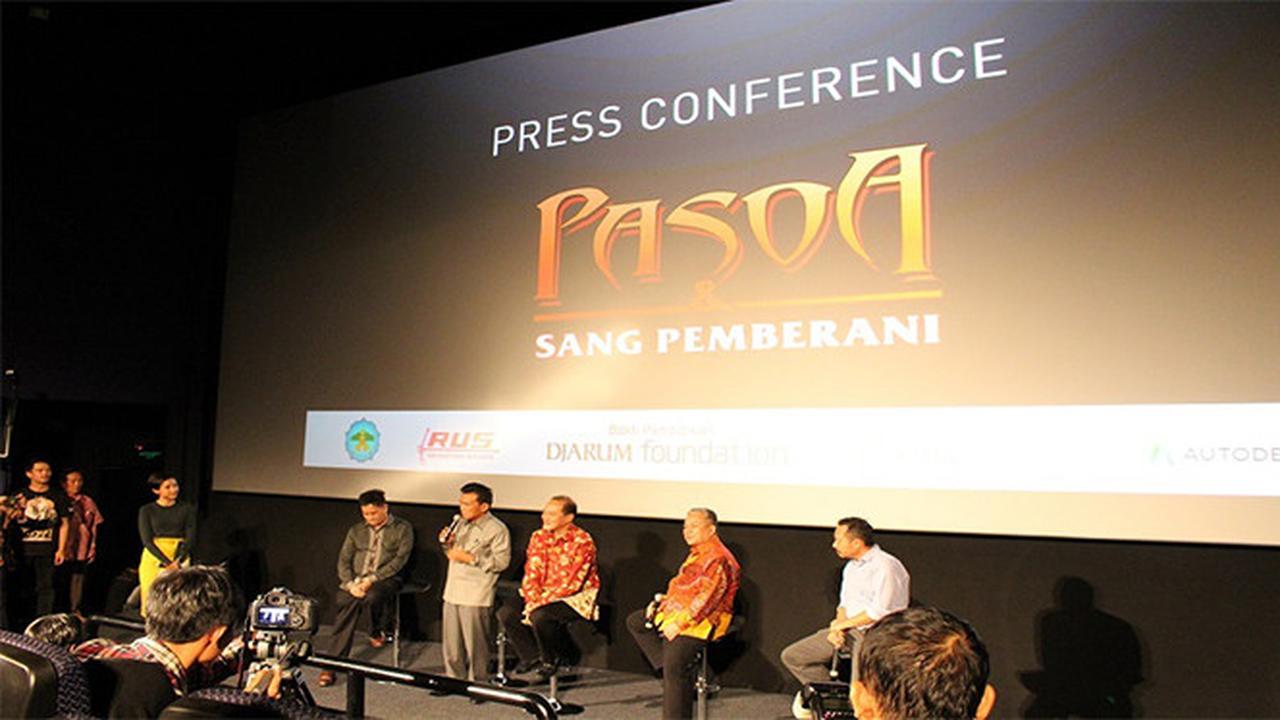 Pasoa and the Brave tells a story about local wisdom in Indonesian culture where Pasoa is a mythological animal whose duty is to protect the biological wealth in the forest from the onslaught of building empires in the Area.

The moral of the storyis about the importance of protecting the balance of Indonesia’s natural resources while introducing the wealth of traditional tales to Indonesian people.

In collaboration with Djarum Foundation, this 3D animation film attracts a number of artists to fill in songs and sounds. The vocalist of Changcuters Band, Tria was the voice-over for Amet Mude’s character. 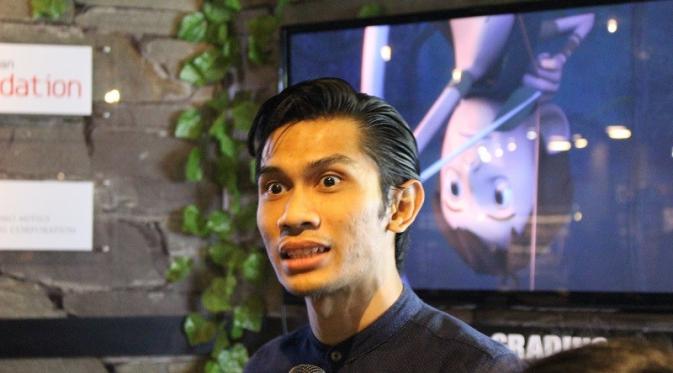 “I was really interested when I got the offer to voice Amet Mude’s character. During the process I was very happy” said Tria after the release of Pasoa and the Brave film.

He explained, to do a voice-over in an animated film wasn’t easy. It was more difficult than role-playing in a real film.

Besides Tria, a senior actor, TioPakusodewo also voiced the character for the King. The Rising Singer, Isyana Sarasvati also participated as a singer and composer for the soundtrack film titled Gema Alam Raya. 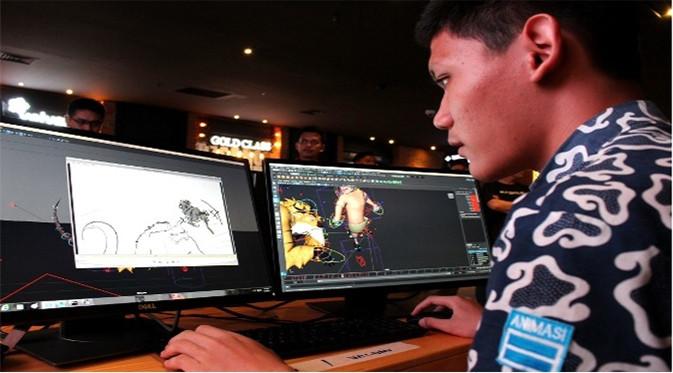 “All are taught at RUS Animation Studio, from making stories, animations to productions. After I tried all of them, they asked me what I liked the most” said Wildan.

Aside from Wildan, Fauzan (15), a 10th-grade student at RUS Vocational School admitted that he was not able to do anything before he took the Animation major, even thoughFauzan’s parents are supportive of his ambitions to become a famous animator.

“At first, I wasn't able to do anything. I couldn’t even draw. But slowly, I learned and join the 2D team. My parents are really supportive of me learning about 3D Animations” he said.